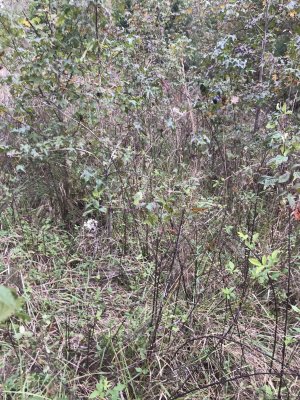 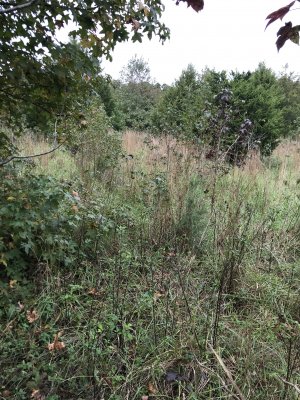 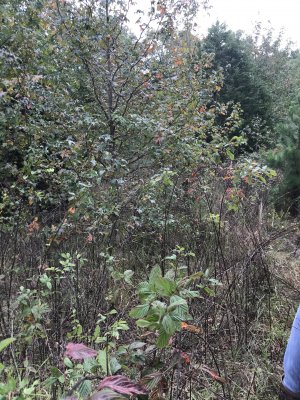 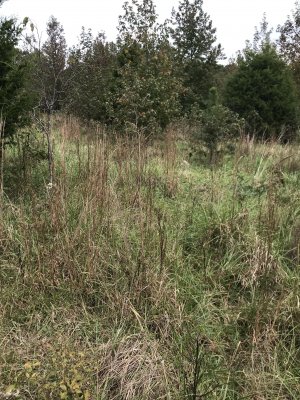 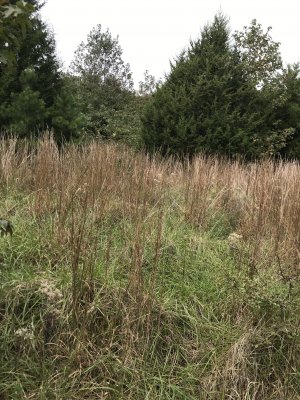 Finally closed on the place and had a chance to get some pictures. A lot can be brush hogged but still going to have to get some bigger equipment to take care of the cedars and bigger gum trees. A lot of fescue grass which is good to me. Also found a lot of farm equipment in the brush, 3 hay mowers, 2 hay rakes, an old square baler that’s probably no good, a 3 pt spreader, 3 pt boom pole, 3 pt hay fork, 3 pt pallet forks, several bundles of t posts, 3 rolls of barbed wire, several gates and corral panels, feed troughs, an old Allis Chalmers garden tractor in the shed and a bigger Allis Chalmers with a brush hog and front end loader also in the shed, a big drag type disk, a 6’ 3 pt disk, about a 10’ cultivator, and a 6’ turn blade. The old man said he wanted to get a few things out of the barn when I got a path cleared to it but he never mentioned the tractors and there was nothing in the contract about removing anything after closing. I will be considerate if the tractors is what he was talking about in the shed as the only thing he mentioned wanting was what was in the shed and the tractors are all that are in there. The rest of the equipment all looks like it was unhooked where it was last used and left. I’ll post some pics of the equipment as I get some area cleared to get to it better.

A lot of folks use these down here. Also have seen a smaller version mounted on a Bobcat type machine.

From the above-ground mulcher to the tractor design for convenience, our forestry tractors are built to provide versatility and productivity. See our tractors.

A track skid loader would fix that place up in a hurry. Brush cutter most of it then push up the big stuff. Stack and burn or pile up to rot. You would be amazed how much you could get done with just a couple of weekend rentals.
OP
L

SmokinM said:
A track skid loader would fix that place up in a hurry. Brush cutter most of it then push up the big stuff. Stack and burn or pile up to rot. You would be amazed how much you could get done with just a couple of weekend rentals.
Click to expand...

Do you think a skid steer would push those cedars and gum out pretty easy? I was thinking might have to have a dozer or trackhoe with a thumb.
S

From what I can tell from the pics I think a skid loader would do just fine. Pushing up 8-10” trees if you catch the ground right isn’t to hard at all with a good size machine. Species and soil type do make a difference though.
H

Rmc said:
Most efficient and cost effective way to clear saplings and neglected pasture i know of is a herd of horned scottish highlands. The will clear all the brush and saplings and thrive on it. No need to spend thousands of dollars on mechanical means and chemicals . When you can do it with little to no effort using hundreds of years of evolution. Scottishhighlands are browsers as well as grazers. They can digest and thrive where other types of cattle will struggle. They will eat all the saplings and will remove all the leaves from all the trees up as high as they can reach . They will also scrub and scrap there horns on the larger trees stripping the bark of and killing and breaking many of the smaller trees . And damaging the branches of the larger ones.
Click to expand... 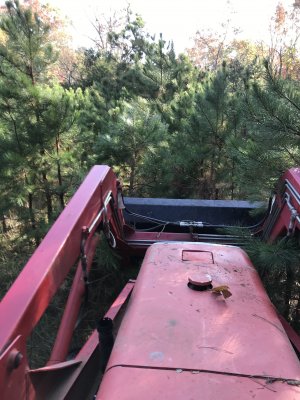 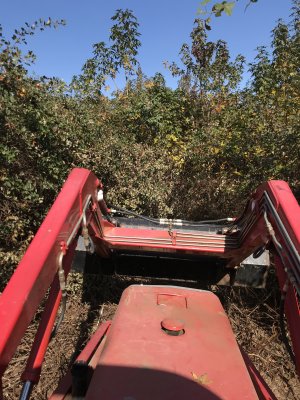 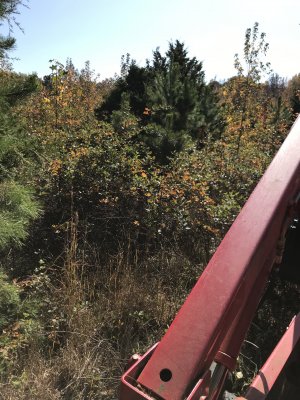 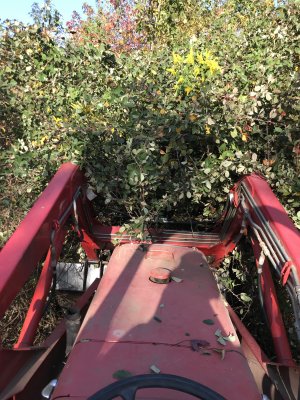 Getting it cleaned up, the briars were so tall and thick in one are that my tractor actually got stuck, they were around 8’ tall. I brush hogged what I could and rented a 20,000 lb excavator with a thumb for 48 hours to take out the bigger stuff. I’ve got about 15 acres of it cleared so far.
OP
L 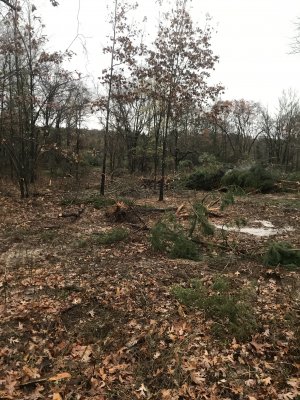 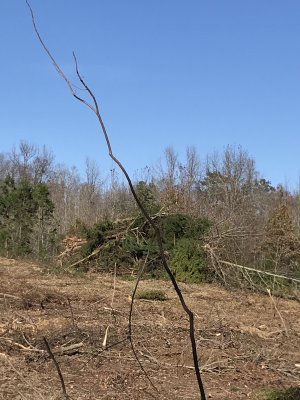 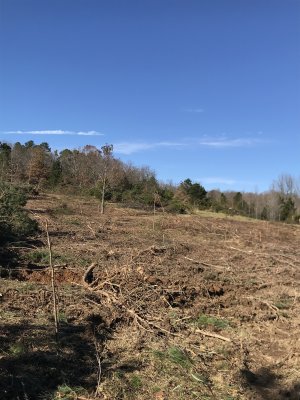 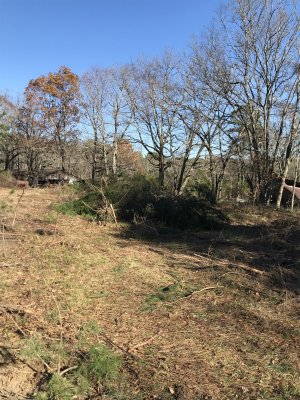 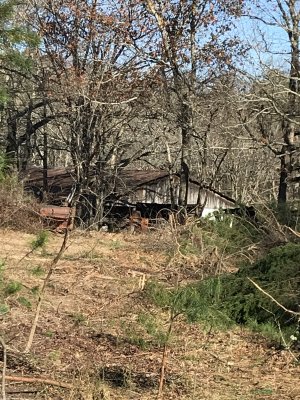 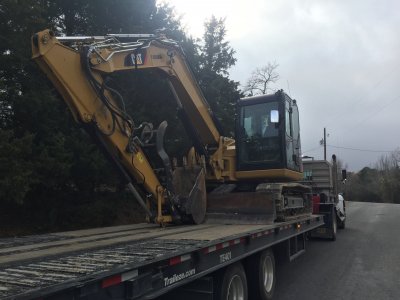 It would be cool to see some pics when you have it cleared.
K