Wow, it's been a long time since I've browsed this board! There have been a lot of new developments in the last year, that have kept us quite busy. The two main ones are a bunch more land and cattle. 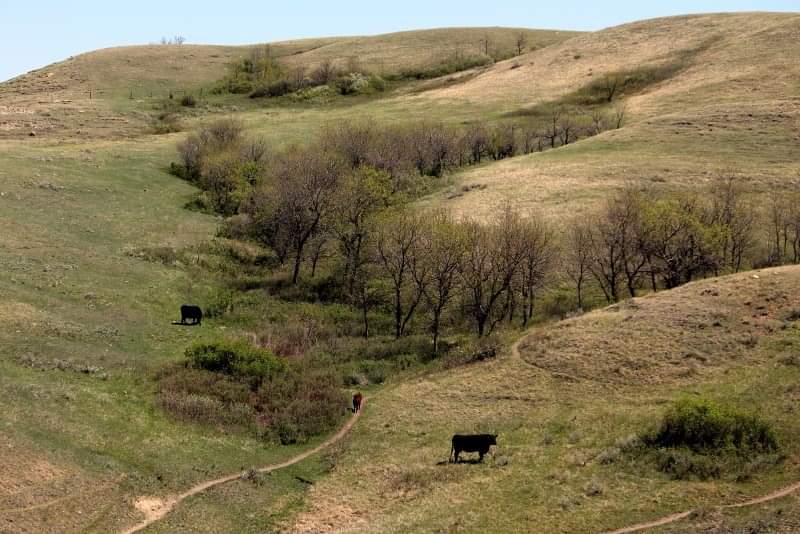 Last Feb/Mar we increased the herd by about 100 more head....then had quite a calving season. Not that we had a lot of problems, but...COLD...which makes for a lot of work.

The summer was spent fencing, building a workable set of corals at the new place, trying to scrape up enough feed, as we had quite a drought, and dealing with pink eye in 3 out of 4 herds. 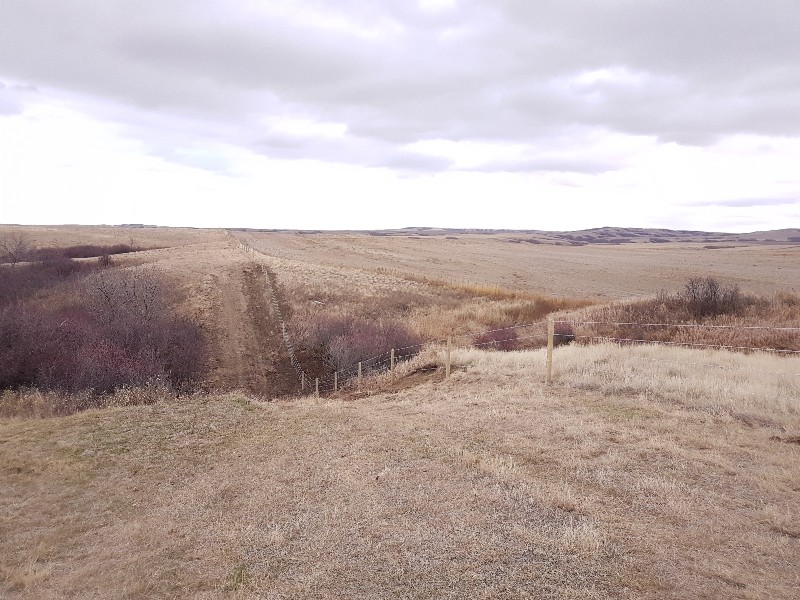 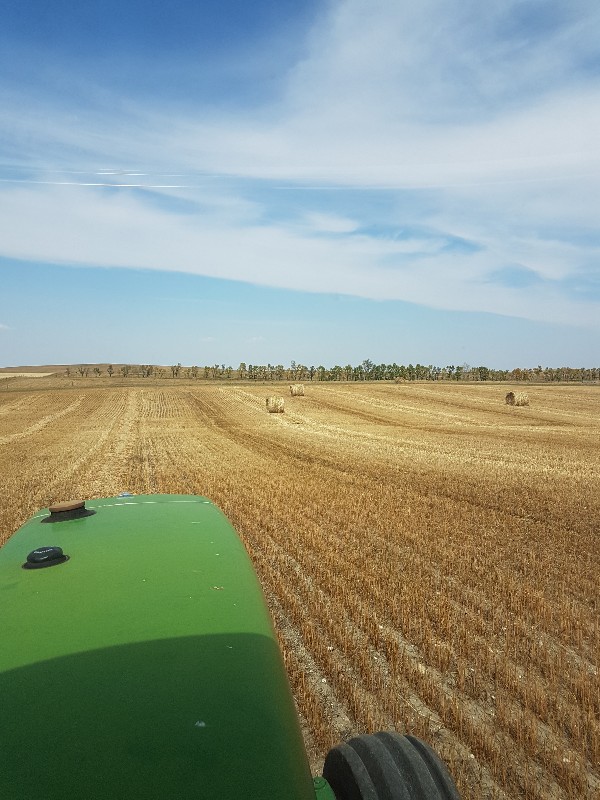 Fall was spent, as usual, moving, weighing, preg checking cows, and working at the local Stockyards.


We were privileged to host a couple of ladies from Germany and New Zealand through late summer and fall as well. And 2 from eastern Canada in the spring.

And finally, now we are busy gathering, getting the cows all home for the winter and Scour vaccinating them all. 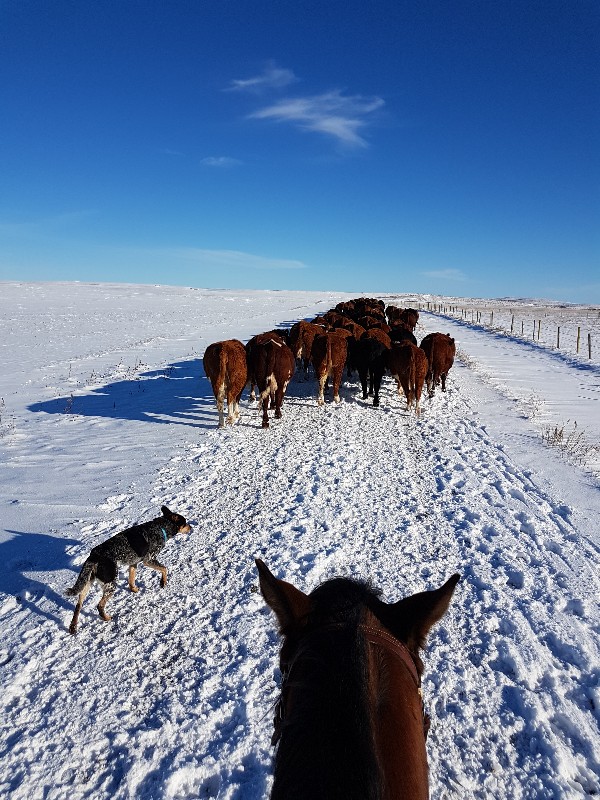 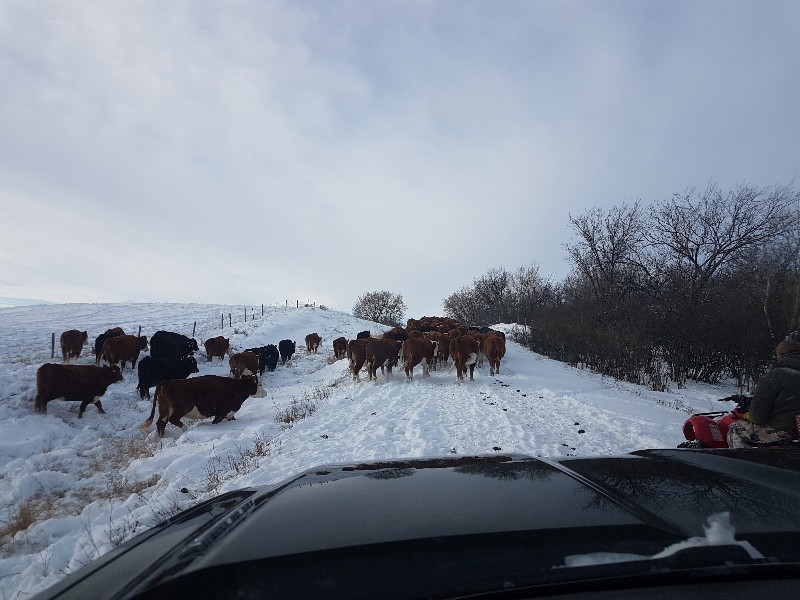 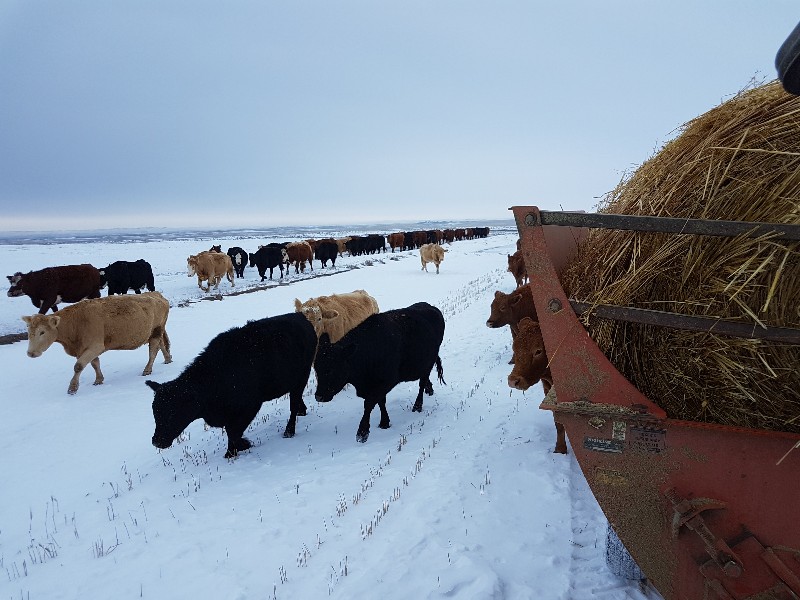 Many more photos in the comments
OP 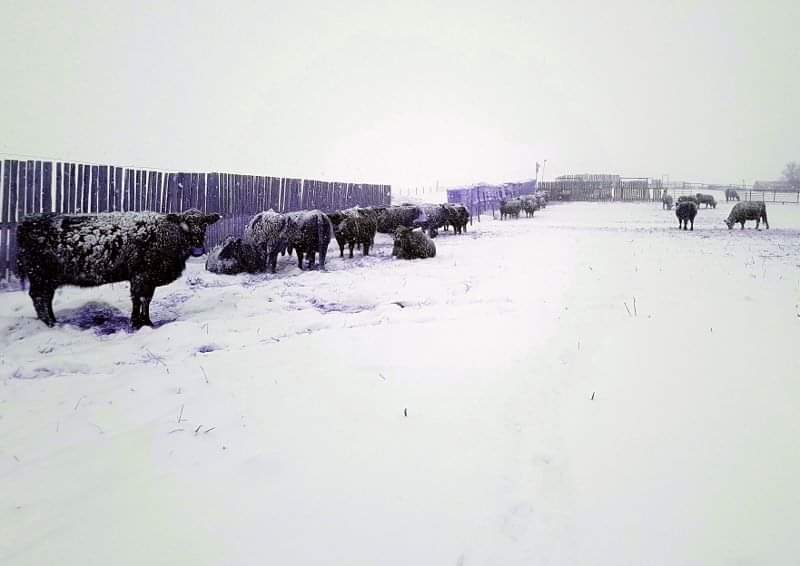 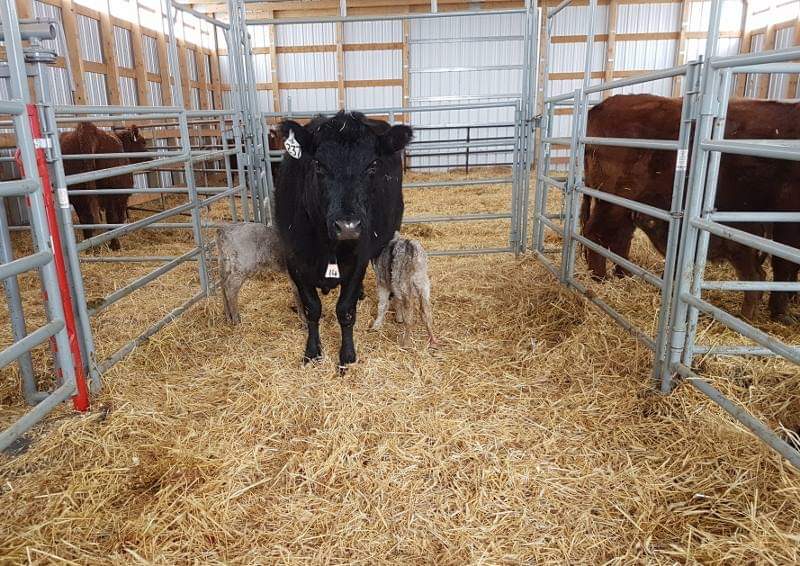 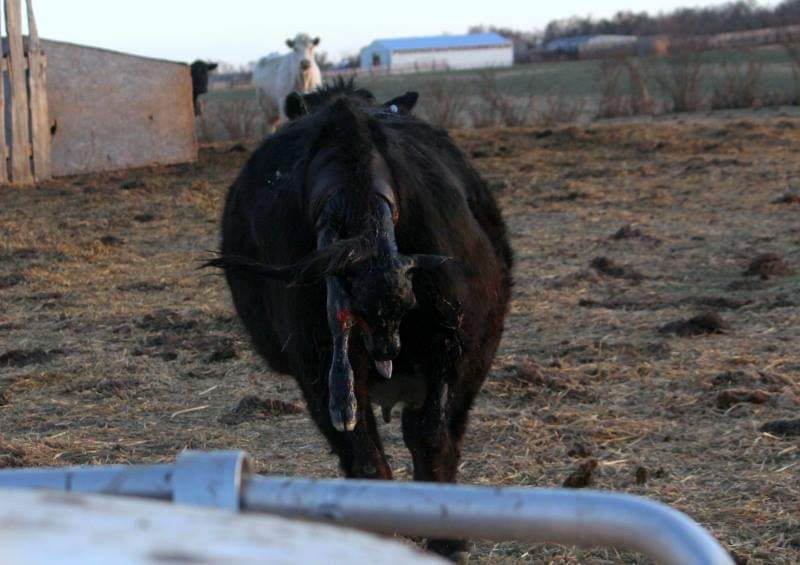 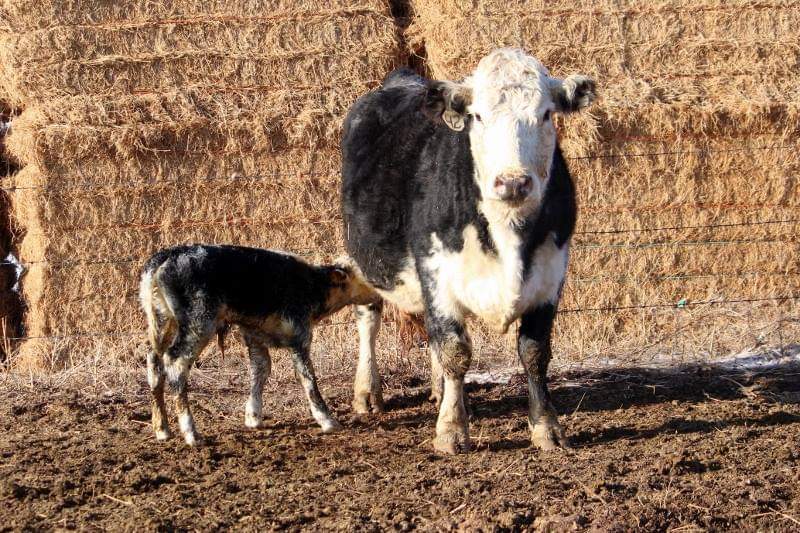 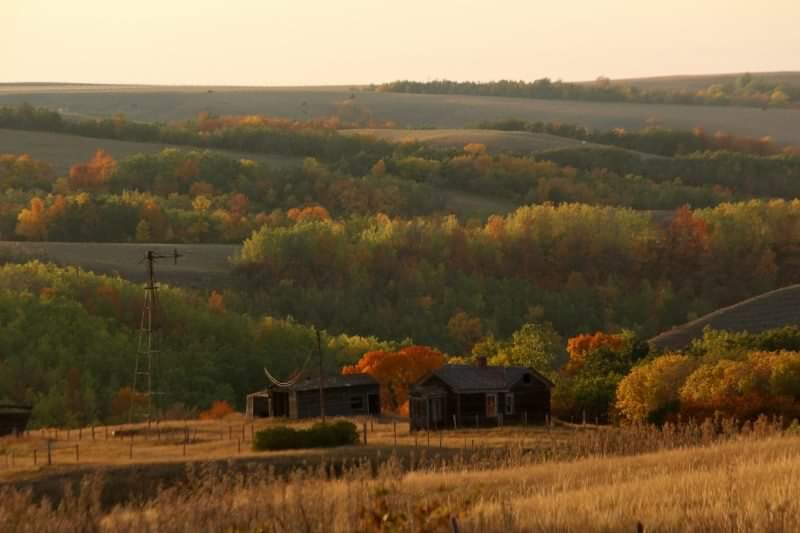 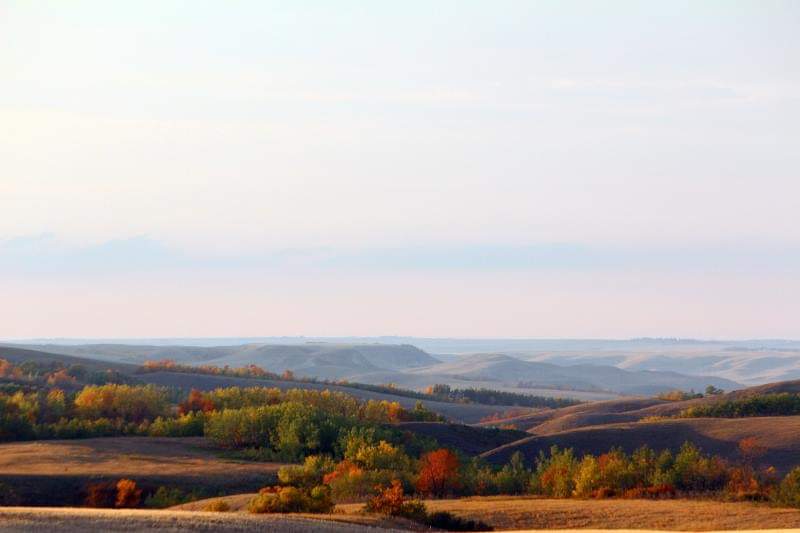 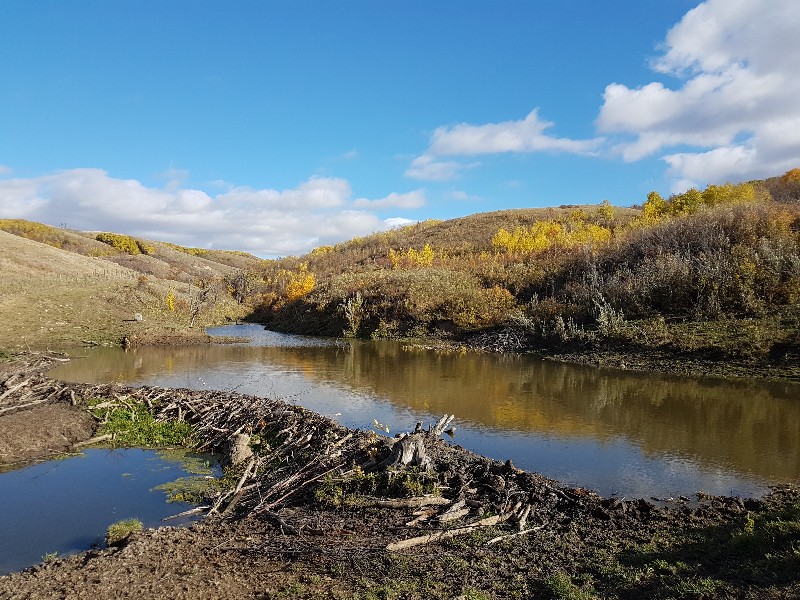 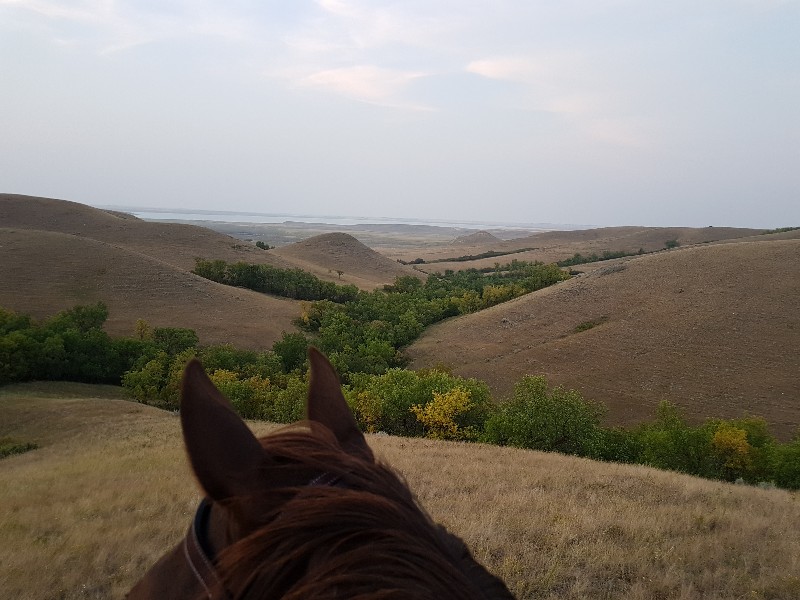 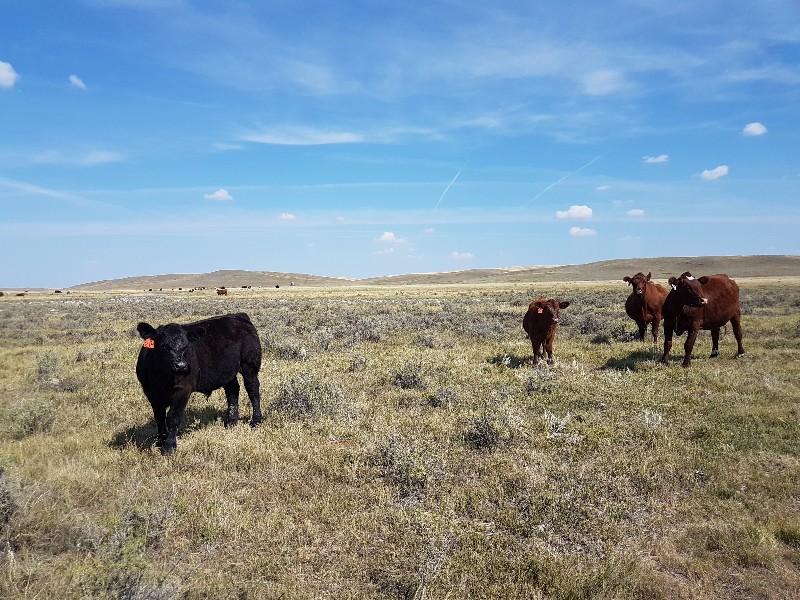 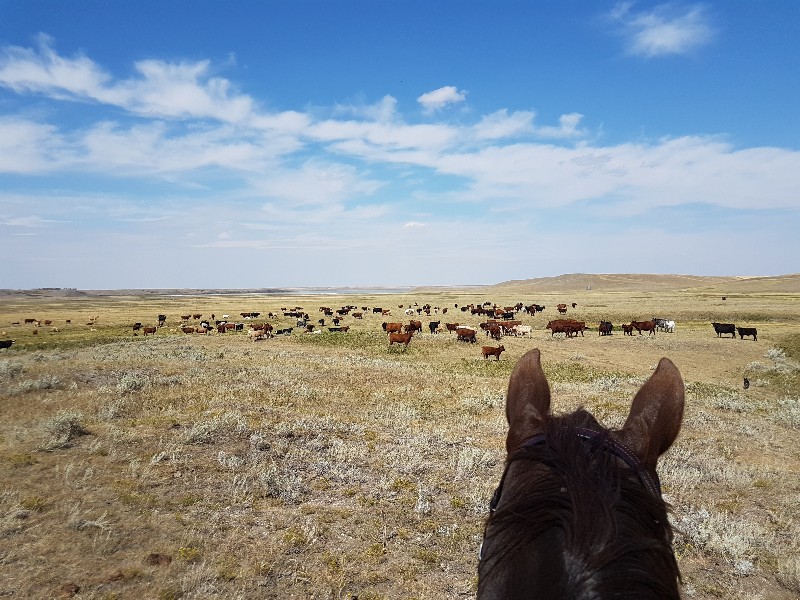 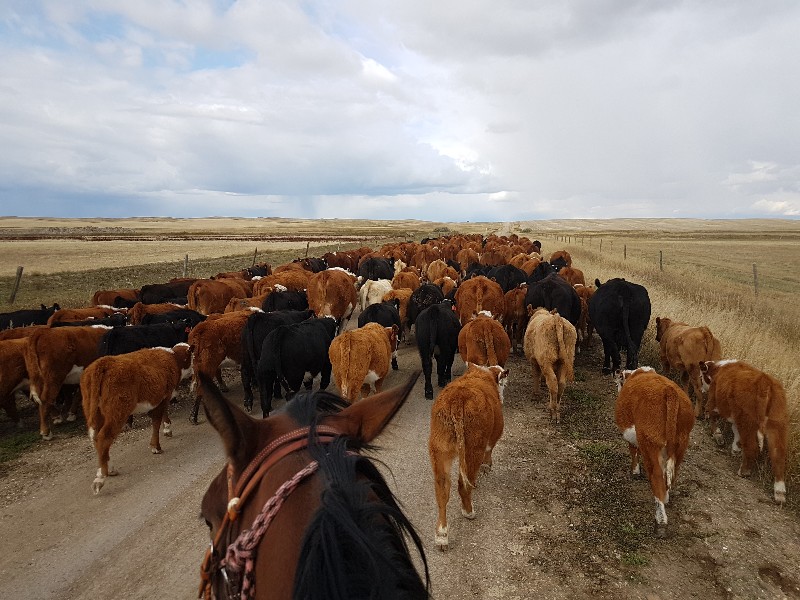 Some calves at weaning time. 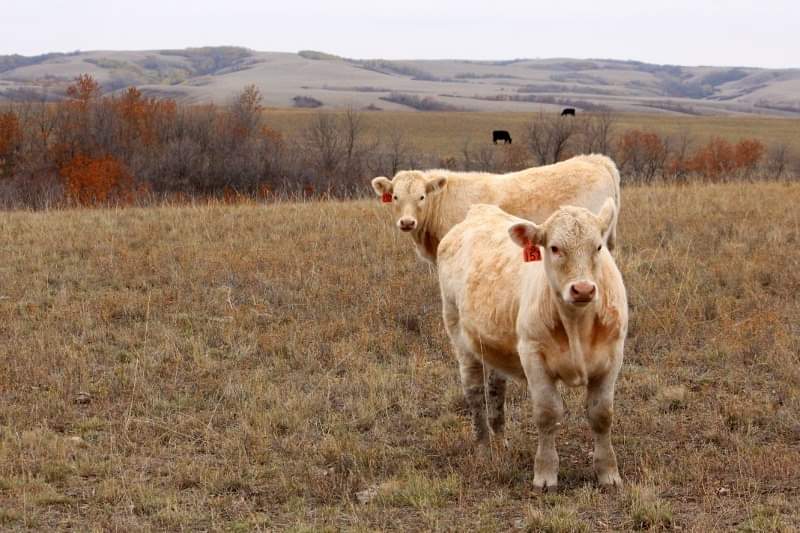 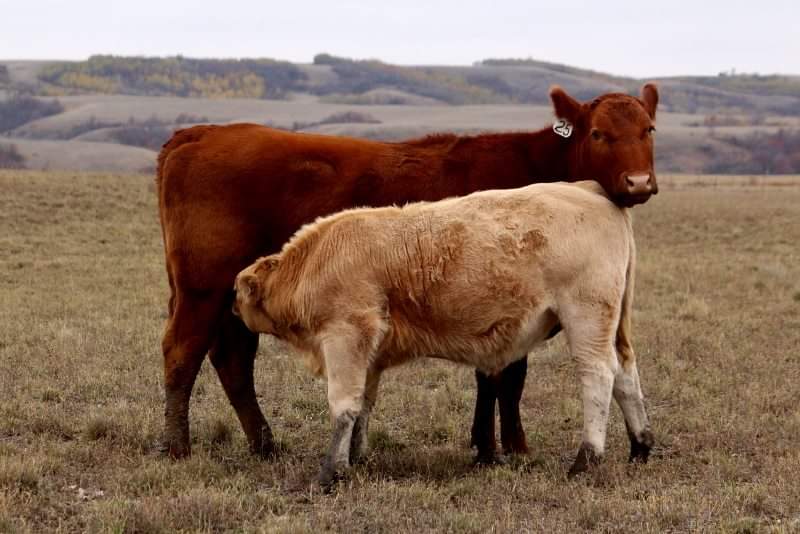 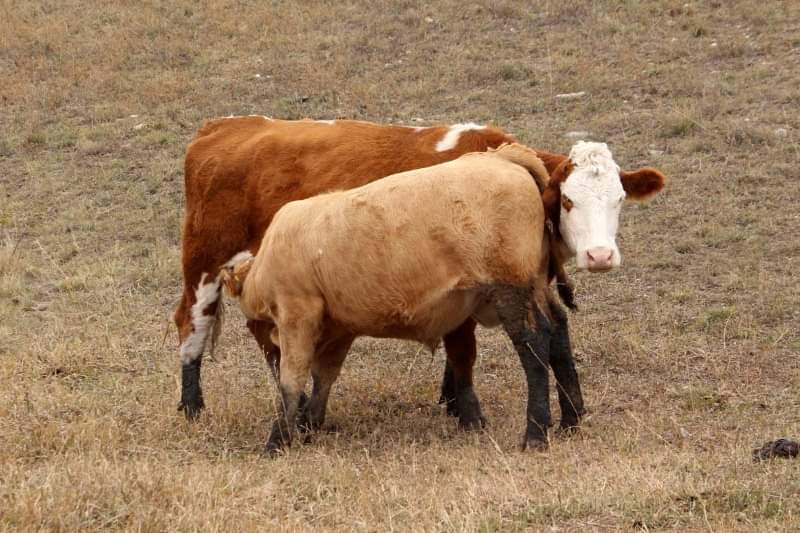 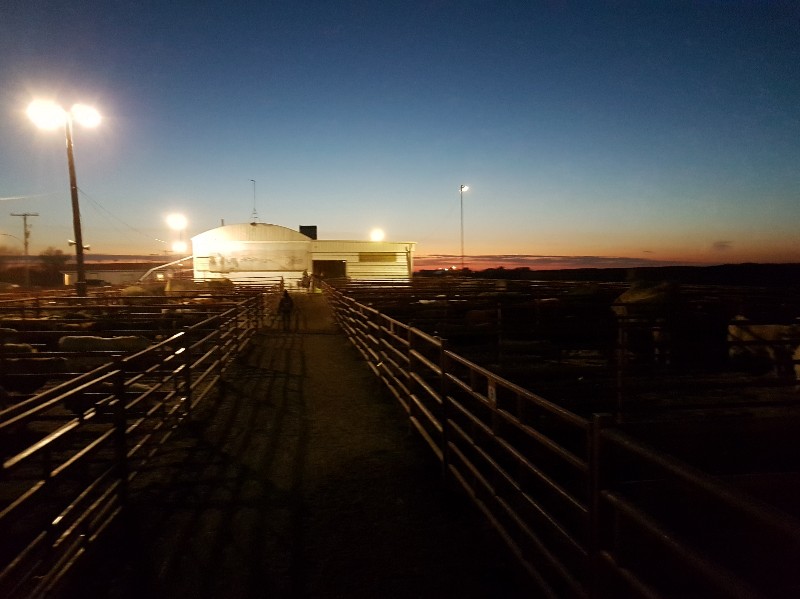 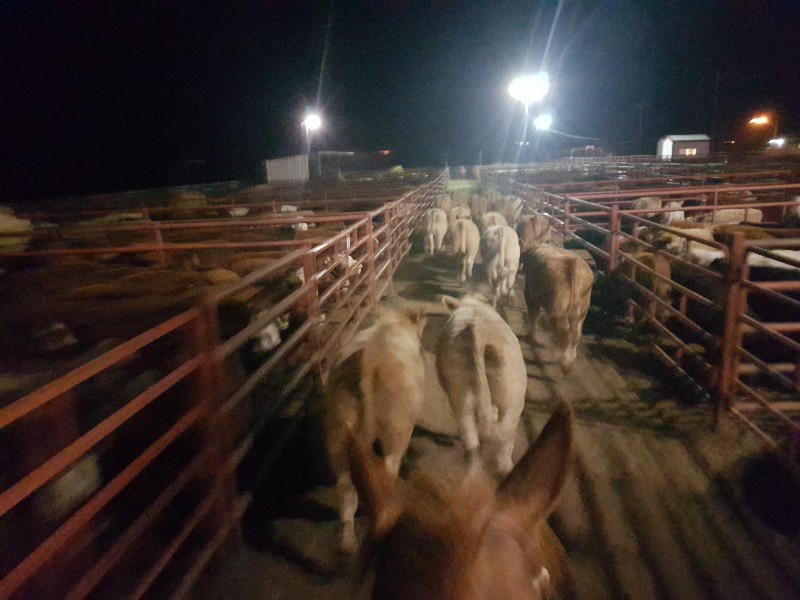 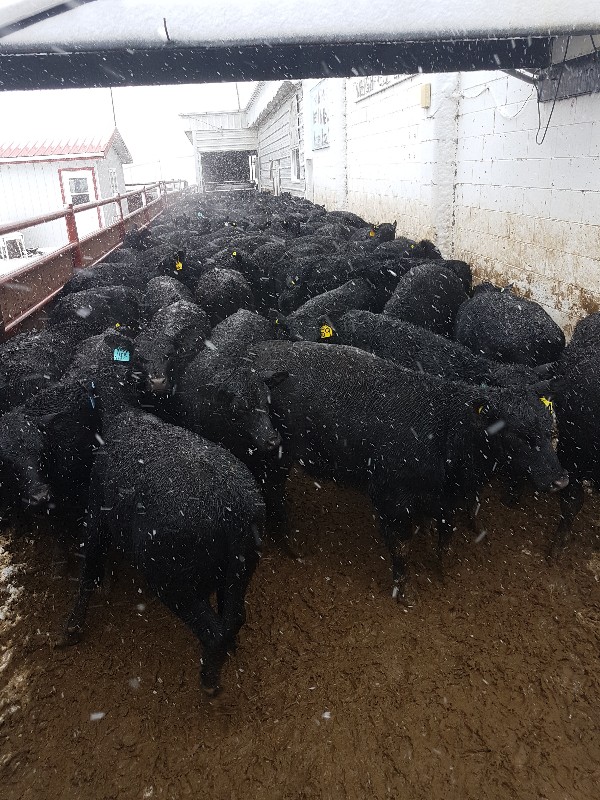 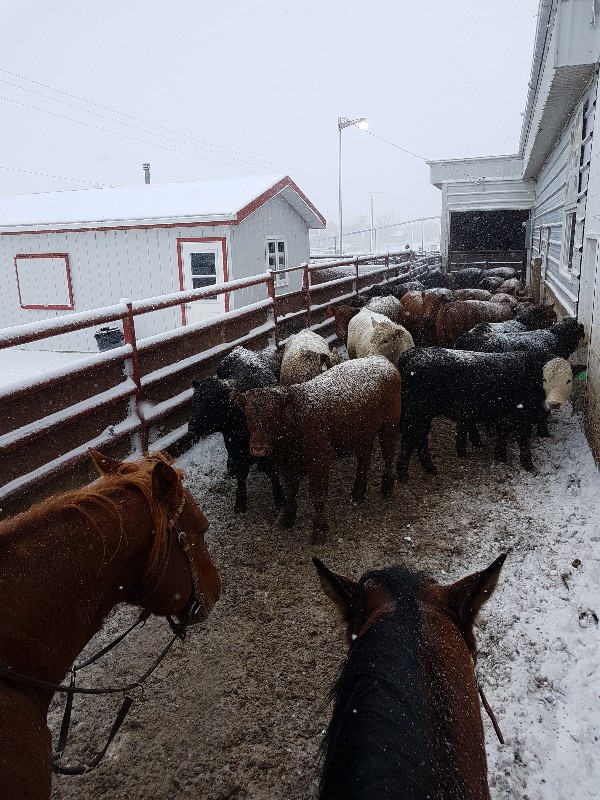 And a couple shots of the replacements 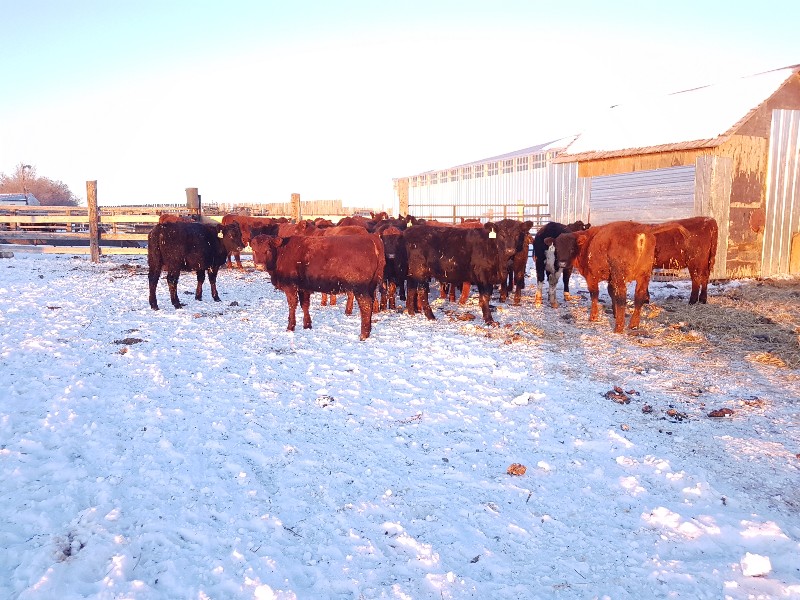 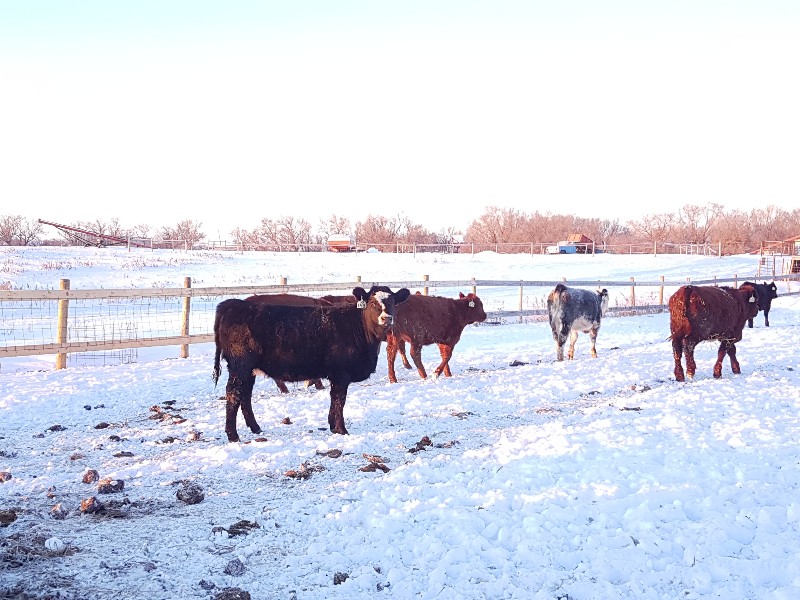 No matter what season it is, your pictures are always impressive and your cattle beautiful!
W

Good to hear from you Randi, glad you are not hanging around idle. Is the new place far from your home place?

greybeard":32lgh60d said:
No matter what season it is, your pictures are always impressive and your cattle beautiful!
Click to expand...

Ken, the new place is about an hour away.

Looks great Randi, congrats on the expansion
B

That was a treat! Thanks for posting.
7

Loved your terrific pics and very happy for your expansion. But let's cut to the chase...if that's a pure bred Kelpie I'm all ears!

Nice pictures. Great to have someone around from my neck of the woods !
U

Glad to see you back, always enjoy your pictures. congrats on the new place as well.
OP

76 Bar":e67371iw said:
Loved your terrific pics and very happy for your expansion. But let's cut to the chase...if that's a pure bred Kelpie I'm all ears!
Click to expand...