Cast your vote for the ugliest cow!!
1 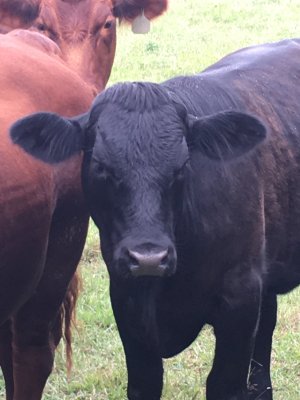 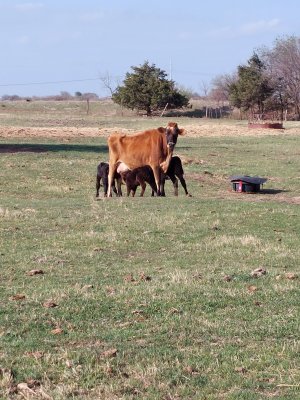 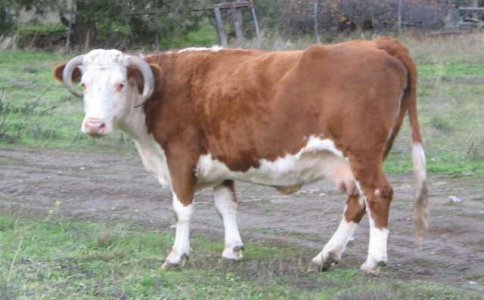 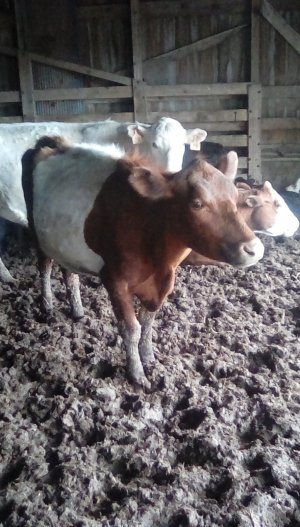 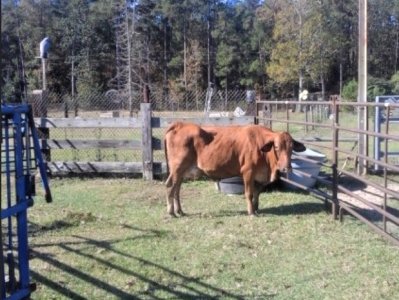 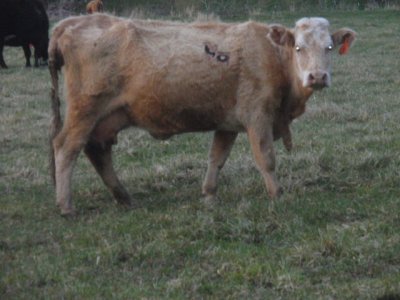 I was expecting much uglier cows!
K

I would've voted number 2 but she is a working girl!

#1 is a front pasture cow in most herds!
The competition ramps up the further down you scroll!
OP

I don't know about ugly, but some of them look like they have that "I'm your huckleberry" look.
OP

Congrats, @greybeard on the ugliest cow! Followed by @Dave in 2nd place.

Greybeard, you get to pick the subject for the June '22 contest.
D

Had me worried for a while. Old prolapse was in first place. I didn't want to pick the subject two months in a row. That cow prolapsed 4 times. A month earlier she would have won. It is amazing how much she improved when things finally got right.

That red one wasn't just ugly, she really was just as retarded as she looks. She's the one that had a calf on her own (born dead)and when I got her up, she took off like a banshee, ran 100 yards smack into a lowboy trailer, bounced off it, jumped over the tongue, and galloped straight thru a barbed wire fence then skidded to a stop and lowered her head and went to grazing as if she had just gotten up from a nap. A year later had a live one, ignored it 99% of the time, had virtually no udder and when I loaded her for sale she ran headlong up to the front of the trailer and bounced off the wall.

Over the years, there have been a ton of great (and serious) pictures in the photo contest and a little good natured joking/complaining when an entry was submitted with something non-serious or a cute kid added and a calf, cow or horse to maybe entice the voter to vote their way.
So at last, here's your chance. From ugliest to cutest.
A picture you took involving cattle/horses/goats/sheep or tractors AND a cute kid or several.

My entry #3 took 3rd.. Hillsdown didn't think much of her!