Things you probably didn't know you could buy...

When you're tired of looking high and low for those hard to find teeth that are never around handy...
Grave robbers?

Periodically, the tooth fairy has to liquidate the inventory.
L

My neighbour just sold a bottle with 4 small feline foetus's on ebay for $160, he also does "pig in a bottle" when the opportunity arises. 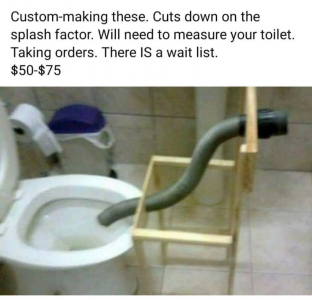 Some truck drivers will put a flexible hose in the floor board and some will use these. 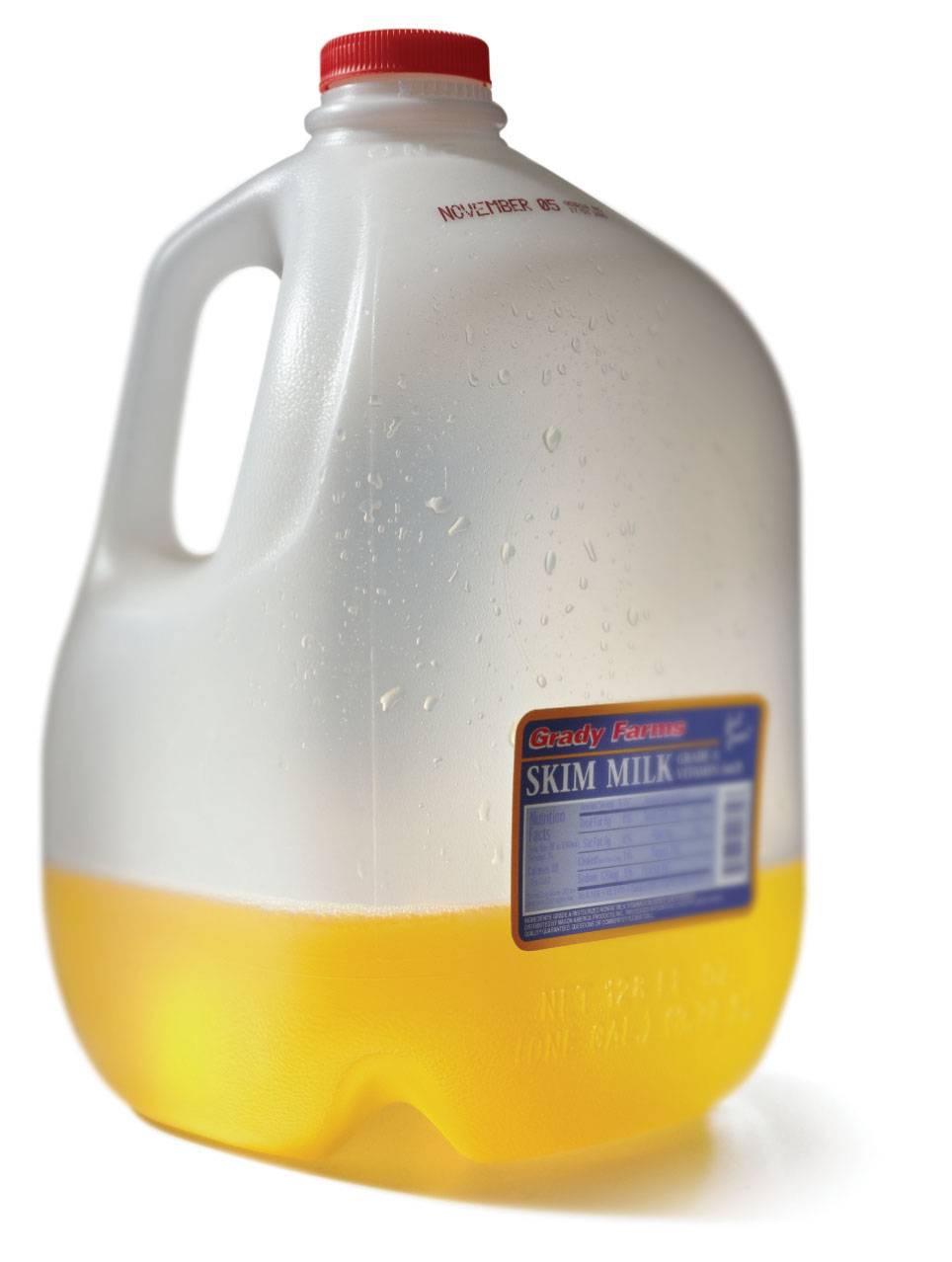 Helicopters do as well jl.

It's called a 'relief tube' tho.

I was baffled some years ago when I saw "synthetic urine" for sale on the front counter at a convenience store. One of my children said it was for people who needed to pass a test, and didn't think the real thing would get it done.
O

It's called a 'relief tube' tho.
Click to expand...

Some small aircraft have them. Years ago, before I grew up, I ask the cute receptionist to help me check the intercom. She talked and talked into the "microphone" as I messed with the intercom settings. Went over like a fart in a space suit.

jltrent said:
Some truck drivers will put a flexible hose in the floor board and some will use these.

Kenny probably uses one of those. He ain’t got time to be messing around with stopping to use the bathroom.
W

I don't think it's the toilet you have to measure SS. That tube diameter would not be big enough for me.

chaded said:
Kenny probably uses one of those. He ain’t got time to be messing around with stopping to use the bathroom.
Click to expand...

You wouldn't believe how many exits I have stopped at along the road and in 3 minutes back on the on ramp. 2 pots of coffee has to go somewhere.
OP

In military helo ops like I was involved in, you spend a lot of time hovering above a LZ or landing pad or carrier deck, or sitting turning and burning on refueling area. It's a huge no-no for anyone to use the relief tube while that is going on. Our old A & D models, the tube just exited the aircraft straight down and they were bad about air blowing back up the tube into the crew compartment or cockpit while the 'funnel' was being used, but the more recent models, it has a purpose designed cover that makes the urine go out in a rearward fashion thru the venturi effect. Keeps the rotor wash from picking the liquid up and slinging it out onto the cargo guys or onto the crewman standing there at the sponson with the refuel hose.

Some military aircraft, (the fancy USAF ones) the tube leads into an onboard bag that has spongy water absorbent material inside and the liquid stays in there until after the flight and the bag is changed out by maintenance crew. I've been told by USN/USMC fight pilots the whole apparatus is inside their flight or G suits. I wouldn't know, as I always just lowered the ramp and walked out near the end and did my business. (don't try this at home kids) 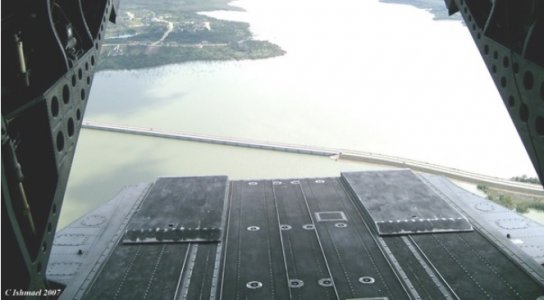 For those curious, this is approximately what both ends look like.
(some of these are on fixed wing aircraft) and where the funnel was located on the helo I flew on. On the 53A, the crew funnel was just to the left and in the corner , of where I stood at right gunner position but on the D models, they had moved it to just to the left of the left side gunner. (about where the 2 stars are.. I am not in either of these pics!) 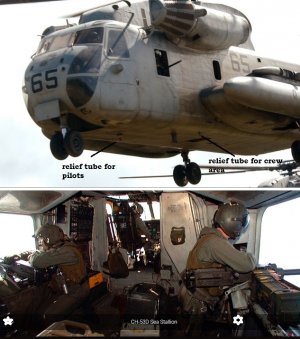 I think these are both civilian model aircraft.. but the pee funnels look just about like you would think they would. Nothing fancy. 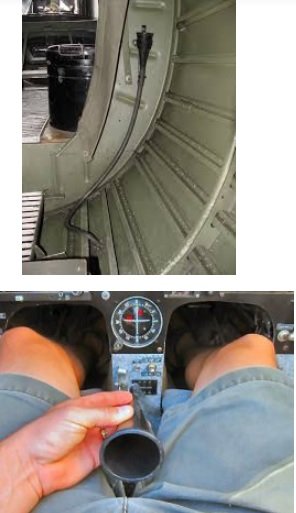 There are no facilities for taking a dump (#2) on most helos that I'm aware of. (Be careful what and how much you eat for breakfast)
In Feb/March 71 we were in an operation flying into Laos every day from our base south of Danang, up to Khe Sahn to pick up our loads and then to Vandergrift FSB for more loads and to refuel and then on into different LZs in Laos. It made for long days, especially since there were so many helo flights going into the LZs there was a lot of loiter time waiting your turn to get in. Late one day, we were returning to Vandy, and passed an Army UH1 (Huey) and there was a door gunner, flight suit down around his ankles, perched out on the skid, 'dropping bombs' so to speak as they flew along. One of the hazards of eating C-rations on sorties. Some of them tend to go right thru ya.
Share:
Facebook Twitter Reddit Pinterest Tumblr WhatsApp Email Share Link

THINGS YOU NEVER KNEW YOUR CELLPHONE COULD DO...