and saw the Clydesdales. Reagans Helicopter (to open the Fair) flew directly above my apartment complex while I was studying outside that day.

Saw and did a whole lot of other stuff too. Darn, those were good times. It was a fun summer for young adults
Last edited: Dec 6, 2021

I got to see them once years ago when they brought one of the teams to Craig Colorado. If you take the tour of the brewery in Fort Collins Colorado you can see the horses. One thing I remember about seeing the horses in Craig was that the ride in the trailer was better than the ride in the truck. Those horses get pampered pretty good.
L

I saw them in their stalls at a NASCAR race probably 15-16 yrs ago. I was surprised at how big they really are and how well they are taken care of.

A small world...So was I! (and my 4 kids) Living in New Iberia at the time working in the oil field. The river was high and they were just getting the new bridge halves connected. ('84 worlds fair New Orleans was also the 1st world's fair to ever go bankrupt) I personally was mostly interested in the big locomotive that had traveled across the country to be there but the kids waned to ride the monorail and the lift that went across the river. (most of my pics have been divided up between the kids now, but you might recognize some of this:

From the Philippines' display at the food court, a Jeepney: 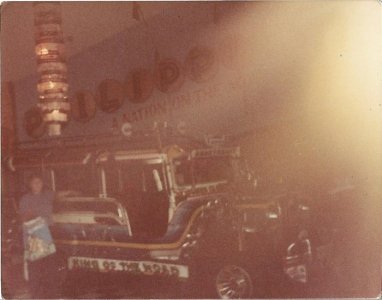 View of river traffic from the gondola ride across the river. 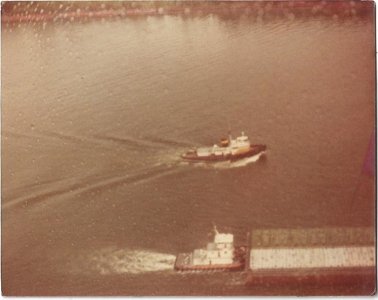 This is part of the monorail and some of the rigging that supported the gondola ride. 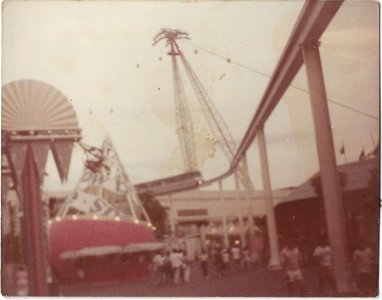 Thanks for posting the pictures. I had forgotten about it going bankrupt. I had just got married in 1984 and we went there but I didn't have a lot of extra money to take it all in. That gondola ride looks like it would have been fun.

As far as i know, there has not been another World's Fair in the USA since the NOLA '84 fair, but there will be in 2027 when Bloomington Minnesota hosts it.

That was great! Thanks for sharing!
C

Dang I wish I knew sooner. I'd drove down to check them out in that parade... I google Christmas parade and

Lights, music and magic filled the air Friday and greeted visitors from across the country who lined the city streets for the 46th annual Fantasy of Lights Christmas Parade.

Budweiser does it again....