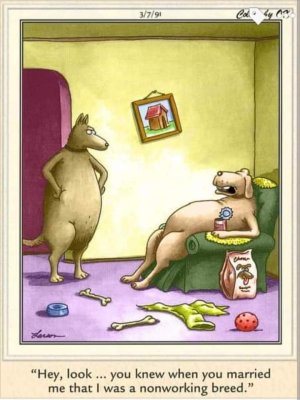 So did I.. In Killeen near Denny's. 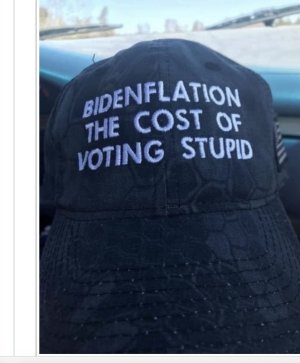 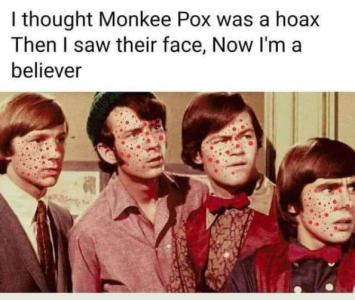 That, my friend, is what they call a "groaner"

Must be a killer as 3 of the 4 are dead. Mickey Dolenz 77 is the sole survivor.

Son of Butch said:
Must be a killer as 3 of the 4 are dead. Mickey Dolenz 77 is the sole survivor.
Click to expand...

Fun fact, Mike Nesmith was independently wealthy aside from the Monkees. His mother invented "liquid paper". 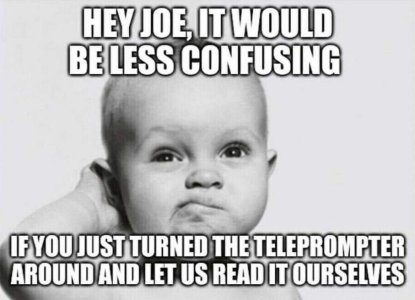 Less confusing but less entertaining. Way things are headed we need a laugh !

This auctioneer must be dead now.
Caution mild adult content
Auctioning off you wife at a cattle sale 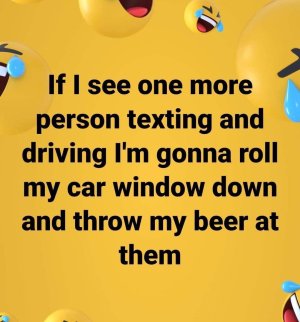 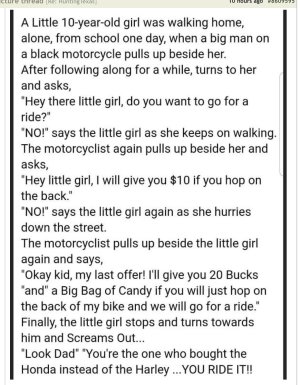 SBMF 2015 said:
This auctioneer must be dead now.
Caution mild adult content
Auctioning off you wife at a cattle sale

.
I’m going to have to show my wife that!
Click to expand...

A woman went to the emergency room, where she was seen by a young new doctor. After about 3 minutes in the examination room, the doctor told her she was pregnant.

She burst out of the room and ran down the corridor screaming.

An older doctor stopped her and asked what the problem was; after listening to her story, he calmed her down and sat her in another room.

Then the doctor marched down the hallway to the first doctor's room.

"Whats wrong with you?" he demanded. This woman is 63 years old, she has two grown children and several grandchildren, and you told her she was pregnant?!!"

The new doctor continued to write on his clipboard and without looking up said:

"Does she still have the hiccups? 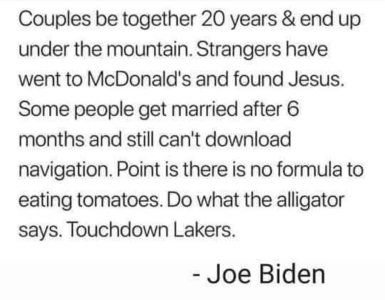 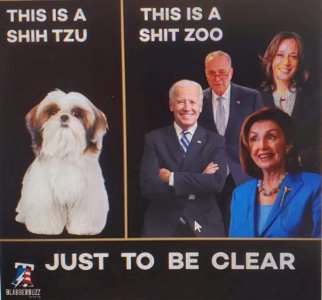 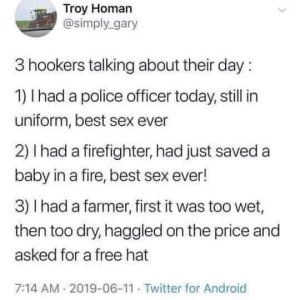 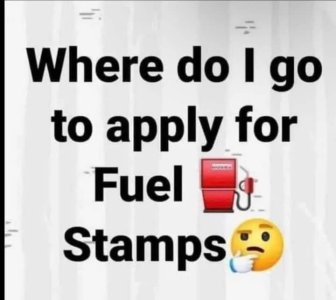 Don't give this administration any ideas. They already have put enough money into the economy.