Officer pulls over a guy for running a stop sign. Of coarse the officer asks, do you know why I pulled you over?
The guy says, yeah that stop sign back there.
I slowed down. What's the difference?

The officer has had a long day and his patience gives out.
Out of the car! I'll show you. He says.

The guy no sooner gets out of the car when the cop pulls his night stick and begins beating the man relentlessly. The guy is taking the worst beating of his life. Rolling around trying to dodge blows. Every inch of his body is in pain.

Should I stop?
Or just slow down? 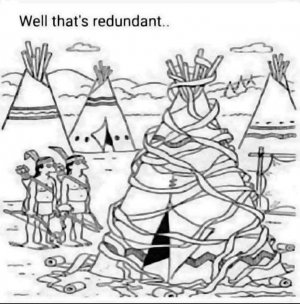 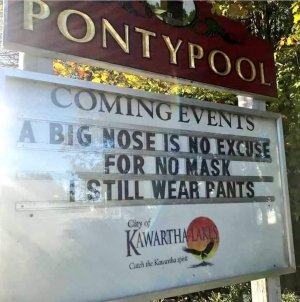 They say love is blind, but the truth is marriage is an eye opener.
S

Reported by The UK Times.

"Finding yourself."
Last week construction worker Beyhan Mutlu 50 of Inegol Turkey went for a night of drinking with his friends. When he didn't return home his wife became concerned as she was unable to reach him on his cell phone. When she learned his drunken friends had returned and when asked, replied the last they saw he had staggered off into the forest. Her relatives contacted local authorities who organized a search party.

A couple hours into the search, in the forest, in the dark of the night, one of the volunteers began calling his name. Beyhan turned to the man calling his name and asked, "Who are we looking for? I'm right here." Seems as they were entering the forest he had joined the volunteers to help them search for a missing man.
After questioning him, the authorities gave him a ride home.

He blamed the relatives for overreacting, but man that's gonna be a tough one to live down.
OP
D

Probably should go under the "Daily Chuckle' thread. 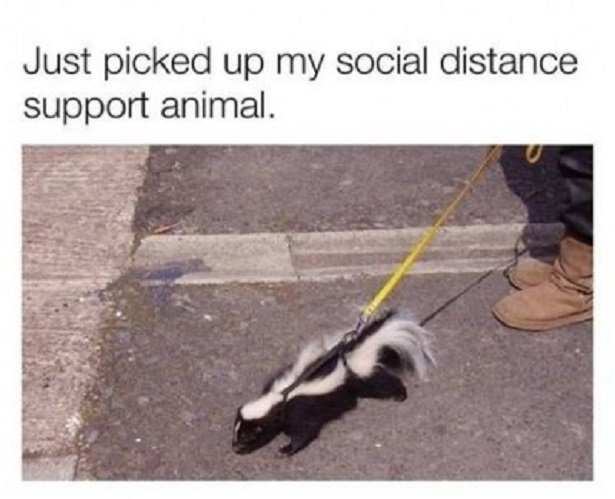 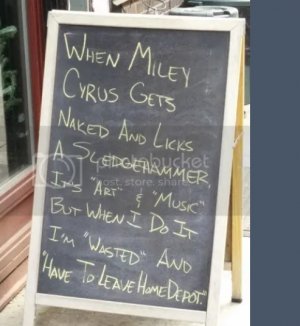 Redgully, I take it that Dave is digging a hole to bury the redshirt guy in?
(A star trek reference) 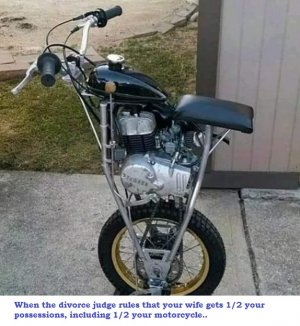 greybeard said:
Redgully, I take it that Dave is digging a hole to bury the redshirt guy in?
(A star trek reference)

Or, to be more inclusive and a bit of tongue in cheek.. 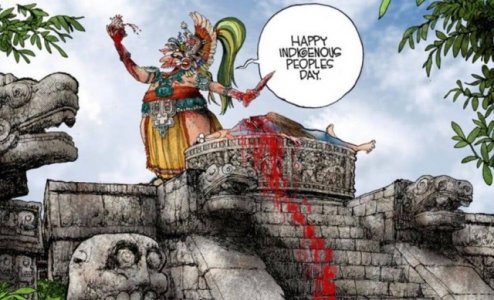 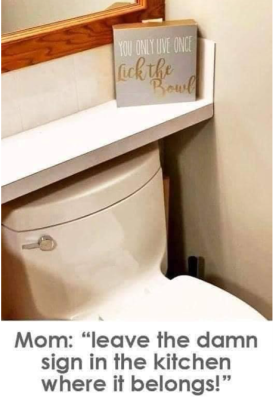 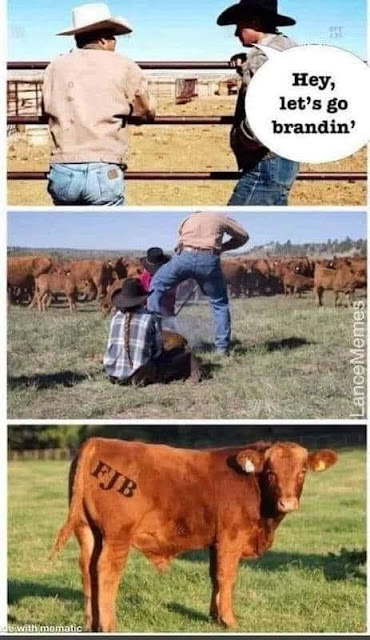 Lucky_P said:
IDK, this might get me sent to time-out.

I think it just elevated your status. And I didn't think you could be any more revered

I had to Google the whole Brandon bit.

Named'em Tamed'em said:
I had to Google the whole Brandon bit.

You're in good company! Had no clue & finally googled a couple weeks ago. I've been LMAO ever since.
OP
D

Two days after Hillary Clinton announced that she is not finished with politics Slick Willie Clinton was in the hospital. Apparently, Hillary was trying to remove one of her disabilities before she tries to run for president again. 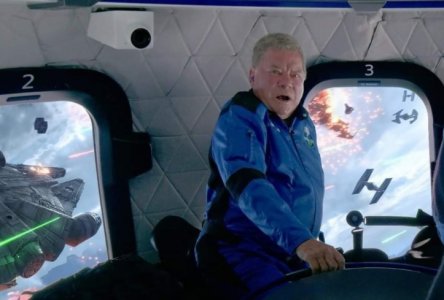