A letter of resignation

D2 Thank you for sharing this information. I confess I have never read the New York Times and thus Mr. Weiss.
After reading his letter I must consider it my loss. LV.

Lee VanRoss said:
D2 Thank you for sharing this information. I confess I have never read the New York Times and thus Mr. Weiss.
After reading his letter I must consider it my loss. LV.
Click to expand...

More than you may think, since Bari is a female's name. (Hebrew 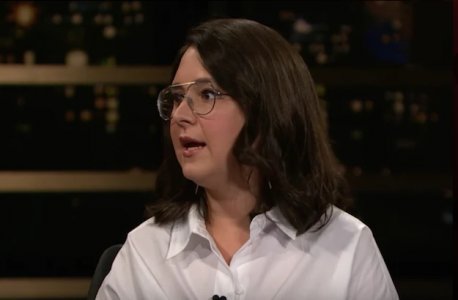 After resigning from the New York Times, Weiss found herself at the Post

But the lessons that ought to have followed the election—lessons about the importance of understanding other Americans, the necessity of resisting tribalism, and the centrality of the free exchange of ideas to a democratic society—have not been learned. Instead, a new consensus has emerged in the press, but perhaps especially at this paper: that truth isn’t a process of collective discovery, but an orthodoxy already known to an enlightened few whose job is to inform everyone else.

Twitter is not on the masthead of The New York Times. But Twitter has become its ultimate editor.

My own forays into Wrongthink have made me the subject of constant bullying by colleagues who disagree with my views. They have called me a Nazi and a racist; I have learned to brush off comments about how I’m “writing about the Jews again.”

The paper of record is, more and more, the record of those living in a distant galaxy, one whose concerns are profoundly removed from the lives of most people.

Rule One: Speak your mind at your own peril. Rule Two: Never risk commissioning a story that goes against the narrative. Rule Three: Never believe an editor or publisher who urges you to go against the grain.
L

greybeard> Oy vey! I must have had a touch of Barry Bari! Todah Rabah LVR

Wow. Thank you for sharing that letter.
L

I like #7 on her list. It reminded me of the movie Question 7.
This may be the first time I have thought about the movie since I saw it! Somewhere between then and now I was given
the benefit of a changed heart. Can't say I would credit the movie for any of it but then I may be a work in progress ..hopefully
Share:
Facebook Twitter Reddit Pinterest Tumblr WhatsApp Email Share Link