Discuss the advantages and disadvantages of your favorite breed.
Post Reply
9 posts • Page 1 of 1 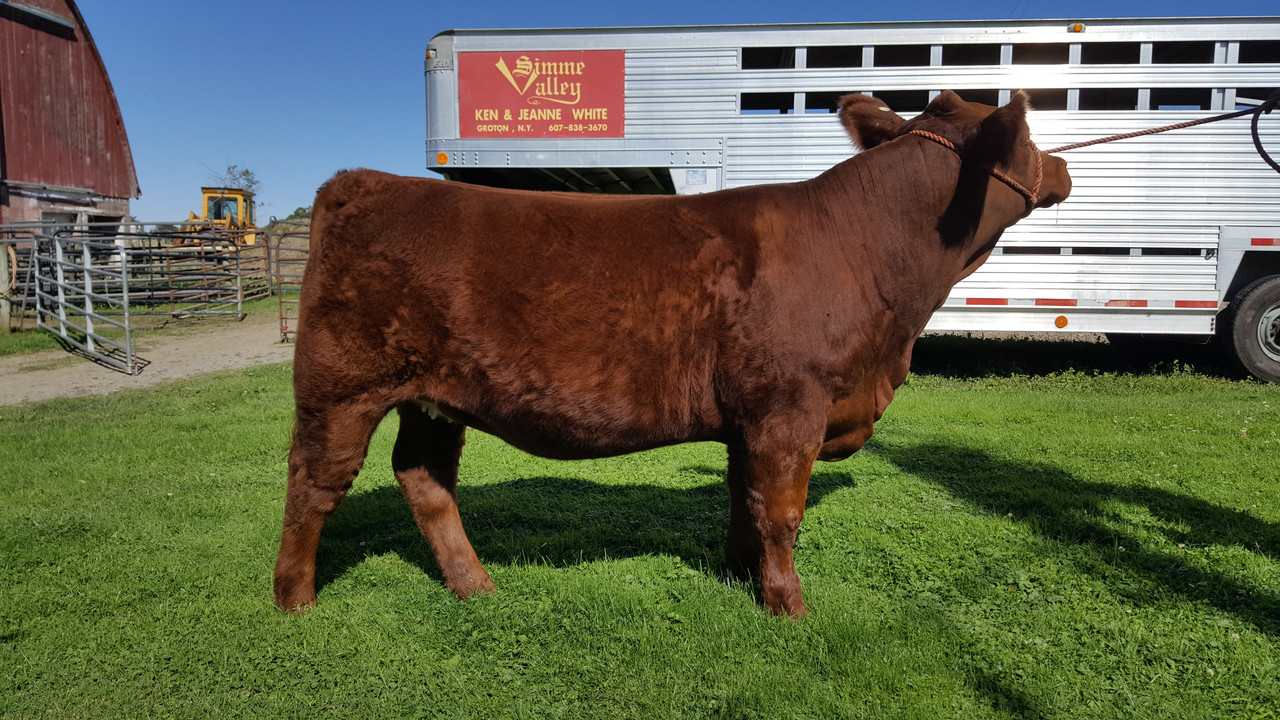 This is a February heifer: 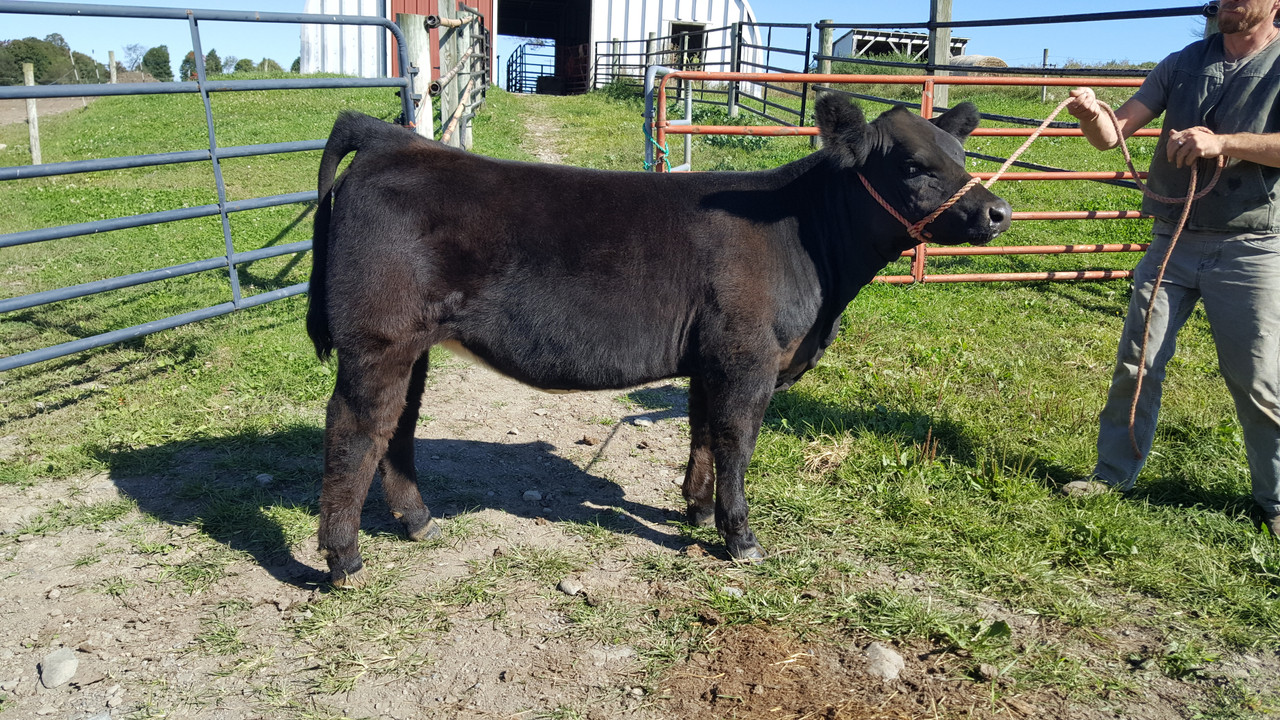 They both look great. I really like the red heifer though.
Top

Me too. First couple of shows, the black beat the red for calf champion. Finally, a judge got it right & the red took calf Champion!!! the red is a Sept. She doesn't have quite the pretty neck as the black, but she is a powerhouse!
Simme Valley of New York - http://www.SimmeValley.com
"We make a living by what we get,
we make a life by what we give."
Top

Judging only from the photos the red is a lot deeper sided and broody looking than the black.

Dislike how the showring demands cattle clipped like poodles.

Good on you for your wins!
Vaccinations, cheaper than whiskey.

Dang Jeanne! That black heifer is really sweet fronted but that red heifer is dang good leather and all.
Top

I like the red heifer. I realize that a clean neck is a show winner but personally I like mass, muscle and depth.
"Looking for an honest man".
Diogenes.
Top

What breeding are these two?
Top

To me the red heifer has more length. I also like her depth and muscling. The black heifer is more feminine and refined IMO. Both nice heifers
Top

I was going to say the red one looks good enough to be angus... just to stir the pot.
But as you can see, my politeness has gotten the better of me.