Bull Developing a Roached Up Back.

Discuss the advantages and disadvantages of your favorite breed.
Post Reply
4 posts • Page 1 of 1

Bull Developing a Roached Up Back.

I may be looking to hard but it appears my 2 year old bull is developing a roached up back in the last 1/3 of his top line. 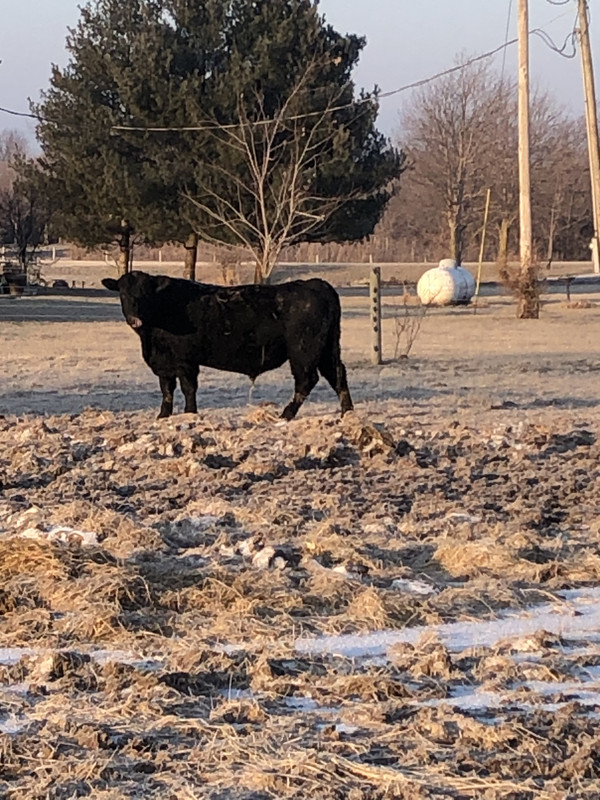 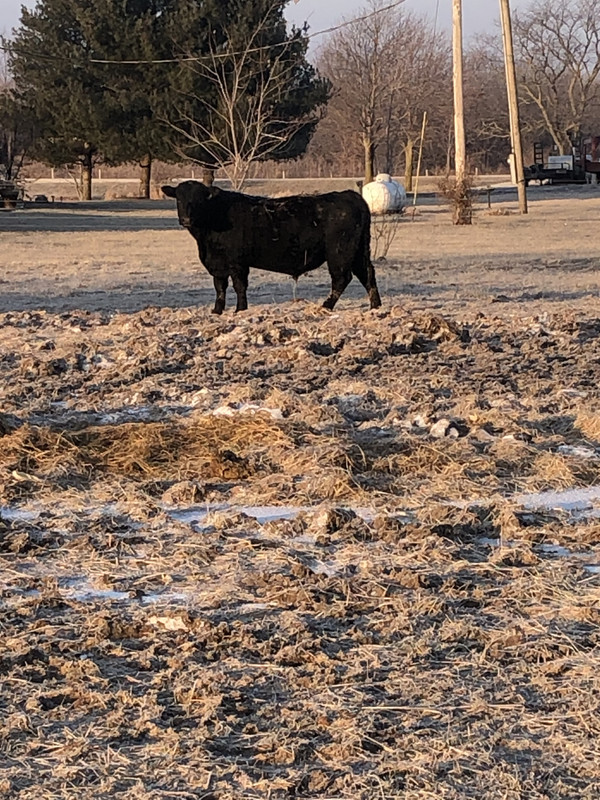 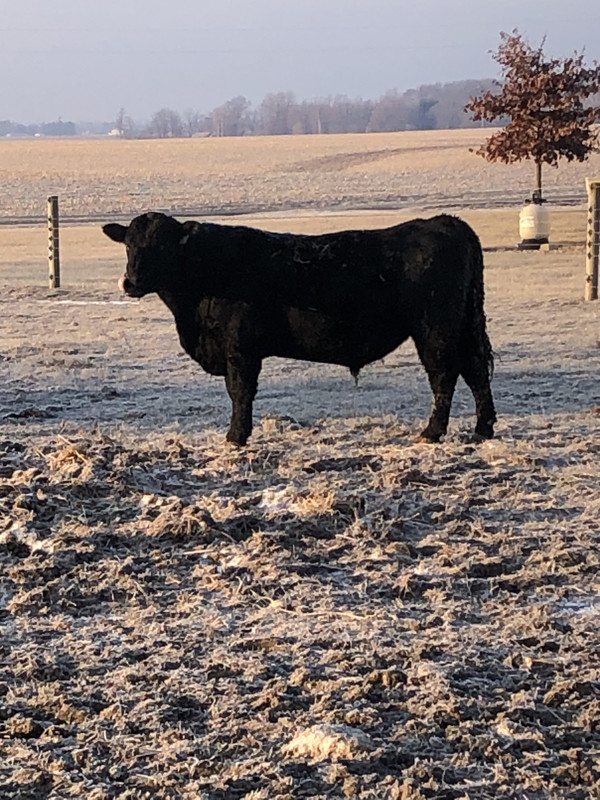 I started to notice it a few months ago after he injured his front shoulder and I have to treat him for a fairly large abscess on it. He lost quite a bit of body condition during the time he was lame in his front right shoulder. So I am wondering if that is something he has always had and his body condition just covered it up or it has developed due to his injury. He still gets out and moves great and his appetite is as strong as ever, he's always the first one too the bunk and the last one too leave. I'm currently feeding my bulls a mix of oats and corn along with free access mix 30 and alfalfa hay.

I can get a video of him moving later, but the ground is extremely frozen here so most of my cows are walking around roached up.

"Experience is something you don't get until just after you need it." - Steven Wright
"Perfection is not attainable, but if we chase perfection we can catch excellence." - Lombardi

We refer to that area as their "jump muscles". Not sure if that is a "true" term. But, yes, lower BCS will make their topline a lot more lumpy bumpy. If I remember correctly, generally if they are straight shouldered (post legged) they will roach and he does not appear post legged.
Simme Valley of New York - http://www.SimmeValley.com
"We make a living by what we get,
we make a life by what we give."

If he continues to roach, I'd put weight back on him and ship him..not something I'd want to incorporate in replacements..plus he'll likely come up lame from time to time..roachbacked tend to walk choppy short strides in the rear ..
as an adult,it's clear to me now...why Ernest T Bass, threw rocks at people..
Top

I can get some videos of him moving later when the ground is not so hard. I think he moves well, his rear legs track well in relation to the tracks left by his front legs, he doesn’t appear to be choppy. Having said that I haven’t evaluated nearly as many cattle as some of you.

My neighbor, someone who’s cattle evaluating opinion I really respect, stopped by today and I was talking to him about the bull. He says he sees that a lot in longer bodied cattle and he wouldn’t worry about it unless he was trying too sell show cattle.
"Experience is something you don't get until just after you need it." - Steven Wright
"Perfection is not attainable, but if we chase perfection we can catch excellence." - Lombardi
Top
Post Reply
4 posts • Page 1 of 1