Discuss the advantages and disadvantages of your favorite breed.
Post Reply
33 posts 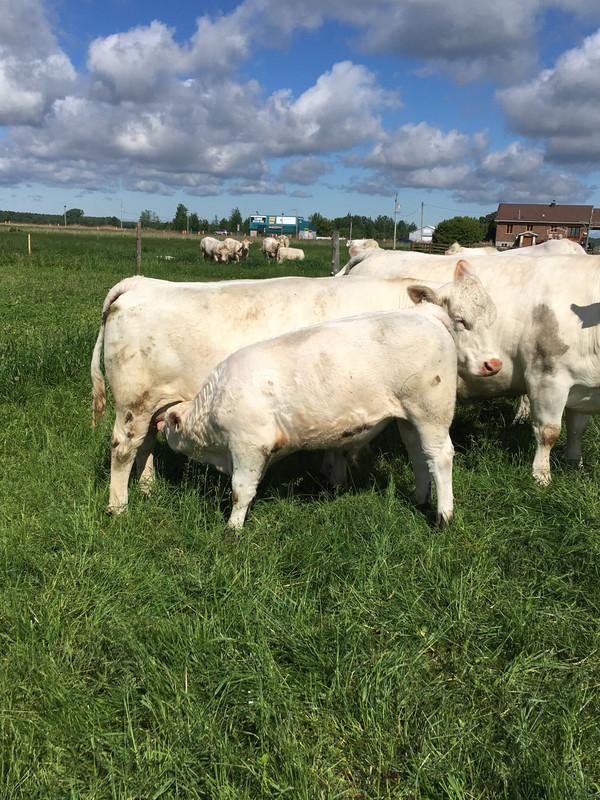 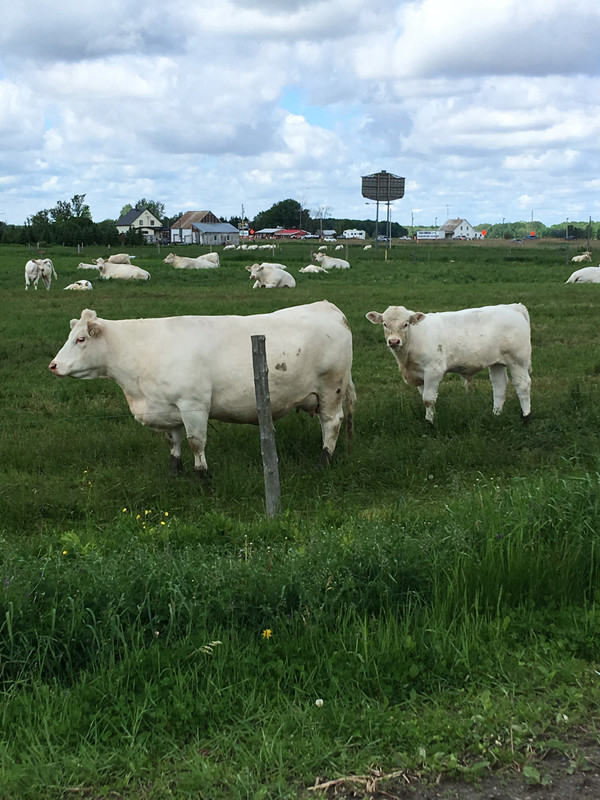 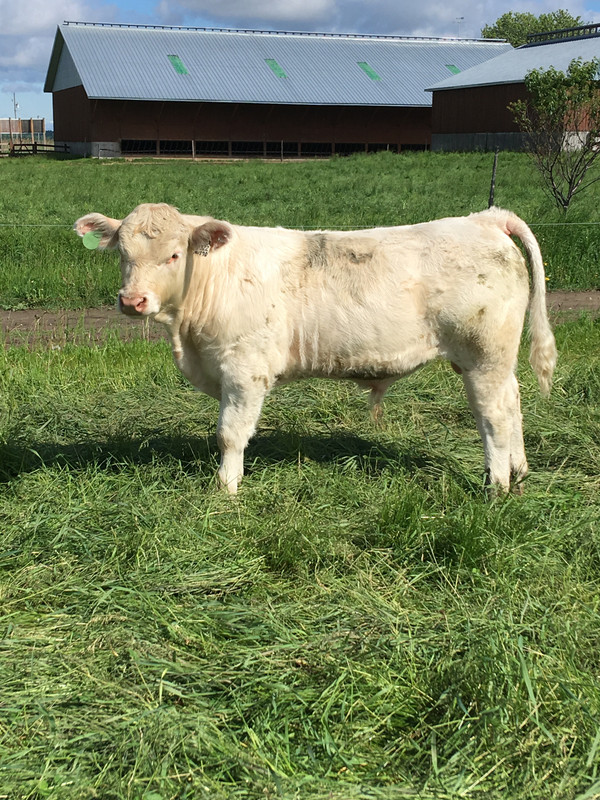 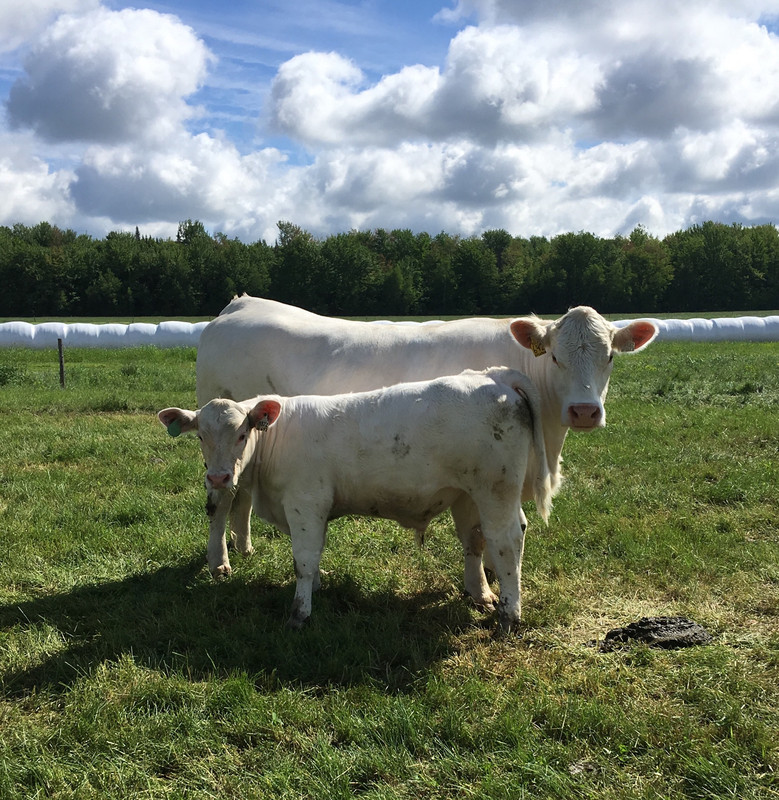 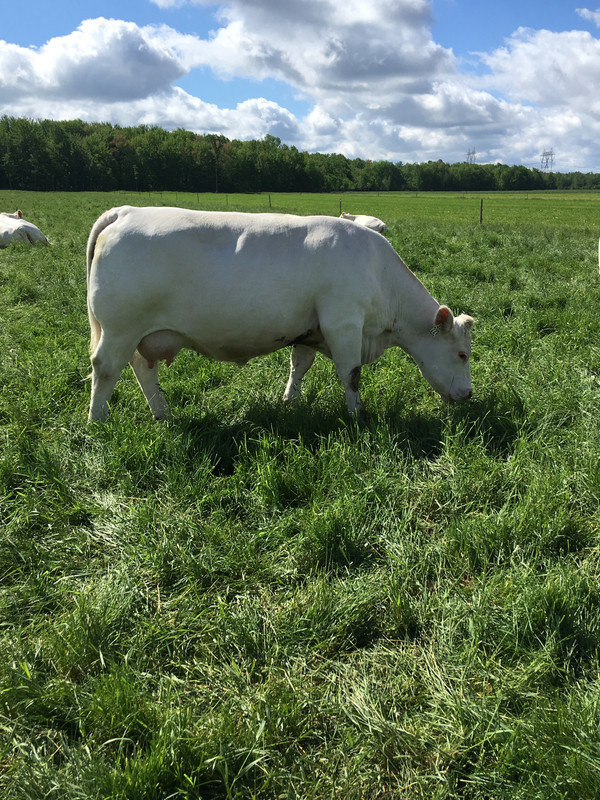 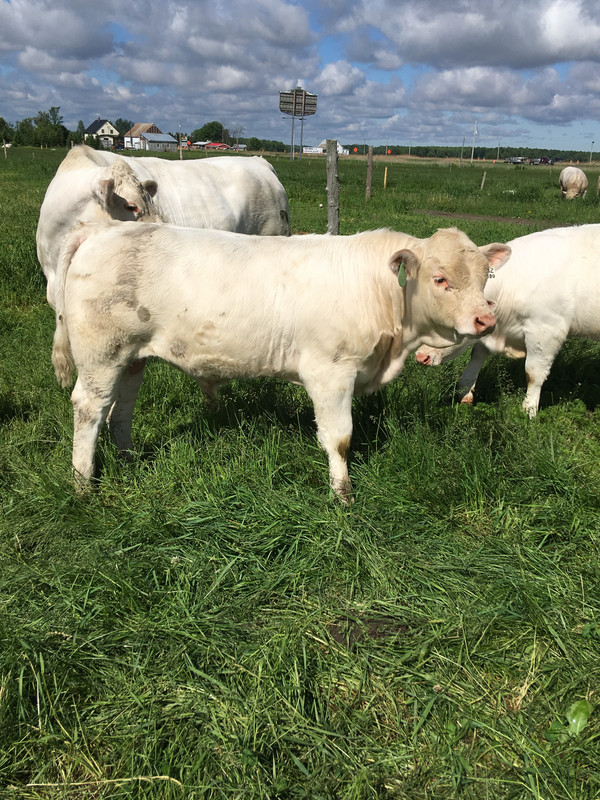 Never seen such deep bodied chars .and all with same phenotype ...
as an adult,it's clear to me now...why Ernest T Bass, threw rocks at people..
Top

Militia of one.
Top

Makes me want to get another Char bull. Fine cattle you have Dub
Until we remember that the left wing and the right wing belong to the same bird and we come together as a nation then this country is in for more turmoil - Jogeephus
Top

They look good. Thats about as good a looking bunch of Char cattle as i have ever seen.
Top

Nice bunch of cattle, really nice, grass looks great!
Being poor is the most expensive thing there is
Top

That is the best group of Charolais cattle I have ever seen. Great job.
Top

nice cattle....and pretty good grass as well...
Strength is of no value if it does not have a
useful application for good.
Jim Tate
pdfangus@gmail.com

Nice looking cows, and impressive calves. I'd like to see a picture of that bull in background of the last picture. (If that is a bull.)
Socialism: Making everyone equally poor since 1917
Top

Best Chars I have seen in years. And not sure if I ever seen Chars that deep and that much volume. Phenotype has come long way, looks like for the better.
Top

Those cattle are at least as good looking as any I've seen, of any breed. Congratulations.
Top

Do you sell bulls at auction or private treaty.
Vaccinations, cheaper than whiskey.

Looking very good! Have to admit that's one of the best herd of Charolais I've seen, too.
Top
Post Reply
33 posts