Submit your photo today! You can be the next winner.
Post Reply
4 posts • Page 1 of 1 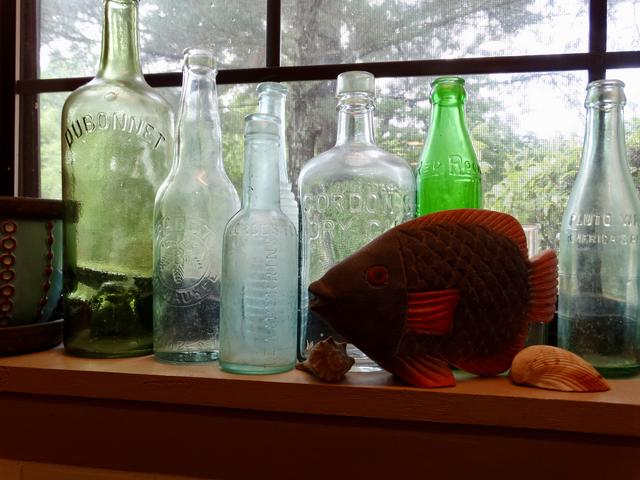 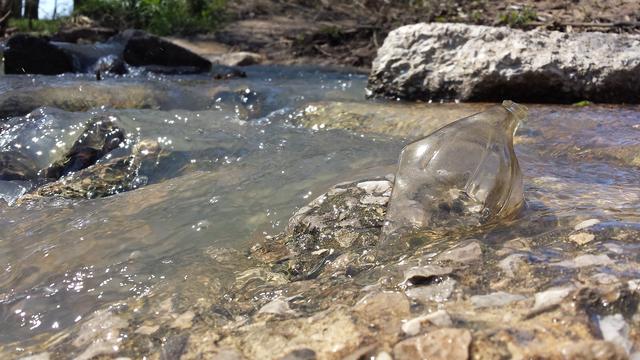 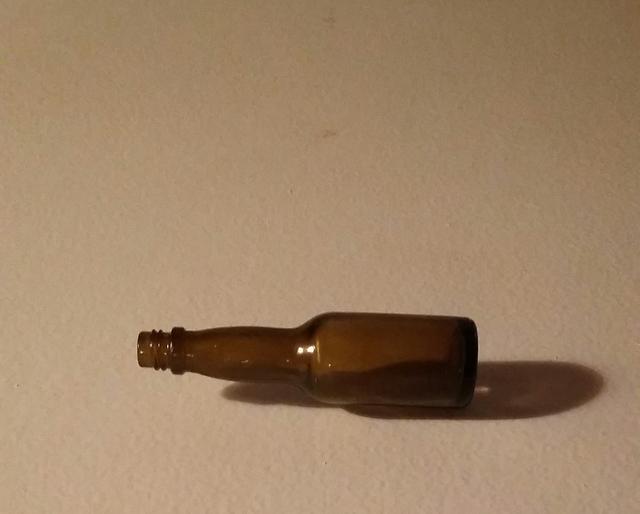 Thanks, alison
where'd it come from, how'd it get there?
Top

I've only found pieces of old glass bottles in the field from the gold rush days.. some blue bottle bottoms that were an inch thick.. poor old mules that had to pull those wagons!
Congrats GA prime!
What can be asserted without evidence can be dismissed without evidence
-Christopher Hitchens
Top
Post Reply
4 posts • Page 1 of 1